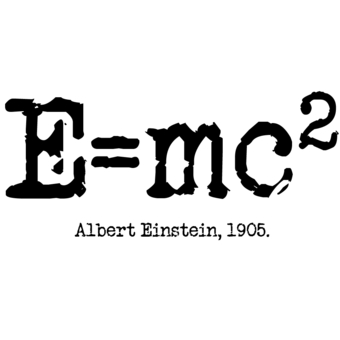 The scientific community is intrigued by the results obtained by scientists at the European Centre for Nuclear Research (CERN, acronym in French) in Geneva, who claimed to have discovered that subatomic particles can travel faster than the speed of light. They have apparently clocked neutrinos moving faster than light. This of course directly contradicts Einstein’s famous theory of relativity. They have called upon the scientific community around the world to duplicate the experiment in order to verify or debunk it.

Neutrinos sent by underground facilities of CERN to Gran Sasso 732 km away, seemed to reach its destination fractions of a second earlier than a century theory of physics would suggest.

The conclusions of the experiment, which will be available on the Internet, will be carefully reviewed by other scientists.

One of the pillars of modern physics – as is described by Albert Einstein in his theory of relativity – is that the speed of light is the limit to which a body can travel. Thousands of experiments have been conducted to measure it more and more accurately.

Hitherto it has never been possible to find a particle that can exceed the speed of light.

“We try to find all possible explanations for this phenomenon. We wanted to find mistakes – trivial mistakes, errors, more complicated, unintended effects – not found,” the BBC said an author of the study, Antonio Ereditato, emphasizing caution in relation to the group own conclusions.

“When you find nothing, he concludes, ‘Well, now I have to ask the community and provide (international research) to examine this’.”

We already know that neutrinos travel at nearly the speed of light. These particles exist in several varieties, and recent experiments have found that they are capable of changing from one type to another.

Throughout the experiments, the team realized that the particles reached their final destination a few billionths of a second below the time that light takes to travel the same distance.

The measurement was repeated 15.000 times, reaching a level of statistical significance that, in scientific circles, can be classified as a formal discovery.

However, scientists believe that systematic errors arising, for example, the conditions under which the experiment was performed or the calibration of instruments, could lead to a false conclusion about overcoming the speed of light.

“My dream is another experiment that independently reaches the same conclusion – in this case I would feel relieved,” said the scientist.

“We are not saying anything, we enlisted the help of the community to understand these crazy results – because they are crazy. The consequences can be serious.”

One thought on “Holy Smokes! Was Einstein Wrong?”