There’s the joyful, dejected, angry, conflicted public face you show your friends. Then there’s the benign “no need to ask further questions” face you wish to show your folks. Facebook will make that all the easier by creating a false profile page every time your parents go online to see how you’re doing. Not only will this pseudo-profile page filter out all photos of you drunk, making out or attempting to initiate “Pantsless Thursdays,” but it will also fill your wall with such harmless, enthusiastic updates as “Enjoying a cup of tea” “Kittens make me giggle” and “My job is personally fulfilling and allows me the money to eat healthy on a daily basis.” Then where it would usually say “In a relationship with…” it will simply state “Dating that person you really like and know is just perfect for me!”

Automatically Block Old Photos of Yourself

Thanks to the site’s new face recognition software, Facebook will seek out and remove any childhood photo someone posts of you that was taken at a time you were not in complete charge of your wardrobe choices, mistook the photographer’s call to “Smile” as “Look like you’re about to be hit by a truck,” could not convince your mom she was not a gifted hairstylist or just simply illustrate the temporary ravages of puberty. Then it will replace all such pictures with one you’ve designated as “The Only Official Decent Photo of Me Ever Taken,” even if it means you now appear to have been 6’3” in third grade, sported a beard at your Holy Communion or were never without a glass of wine in kindergarten. 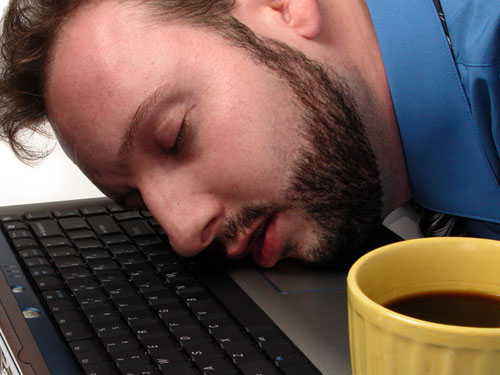 Feel like there’s not enough going on in your life to share online but don’t want to go so long without posting an update that people begin to fear you’re dead or have been kidnapped by robots with an ironic hatred of technology? No worries! The Random Update Generator will routinely send out posts about your life that are detailed just enough to sound real but not so specific that friends will wonder when the hell you learned how to parasail motorcycles. Examples include “You know that thing I love to do? Now I’m doing it TWICE a day!” “Hung out with someone so famous that you already know who I’m talking about” and “You won’t believe where I am right now! Can’t say anymore or the orcs will banish me.” 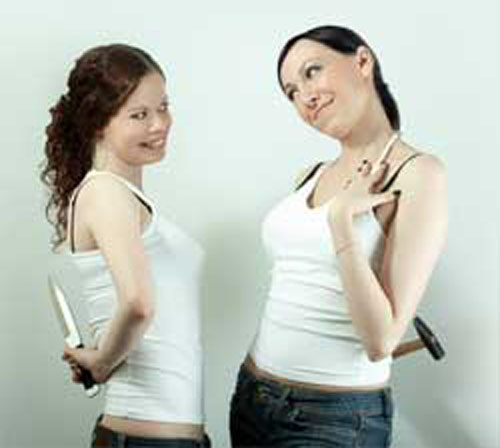 Whenever a “friend” uses your update as an excuse to take a cheap shot or insult you in a passive-aggressive manner, Facebook will automatically precede their comment with the following statement in bold red print: “The following snide, undercutting comment is made by an exceedingly jealous, unsatisfied individual who claims to be a friend if only because such access childishly allows them to attack their social betters again and again, not realizing doing so will never fix their own pathetic shambles of a life.” Then it will add an emoticon of a tiny yellow circle shaking its head in utter, utter disgust. 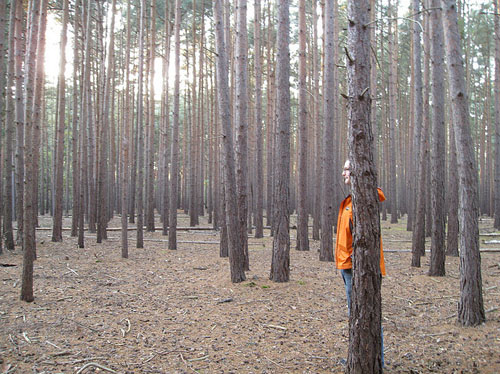 If a person continuously checks in on someone they are neither dating nor related to, Facebook will add “Is repeatedly stalking (name)” at the top of that person’s profile page. Then on the stalker’s wall it will list every time he or she has looked at their obsession’s photo albums or read their updates, taking special care to note when such activity has occurred after 2 am. In addition, Facebook will send out “People You May Wish to Avoid” suggestions about the person to the entire community as well as regular post sponsored ads featuring the stalker’s photo and such copy as “Creepy has a new name and it’s Lou Stanton!” 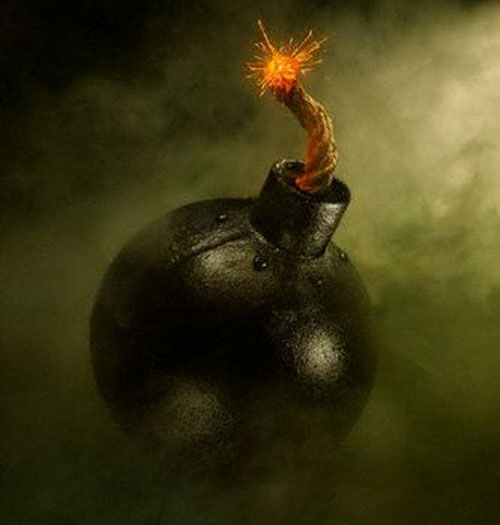 Sometimes you’ve said too much online. Sometimes you’ve shared too much with a world that was never quite ready to hear about your disturbing political views, abhorrent sexual appetites or outright alarming revenge fantasies against the good people of Walgreens. But soon all that will be no more thanks to Facebook’s upcoming “Self Destruct” button. Rather than simply delete old posts, the button will instead permanently wipe clean the memory of anything you’ve ever written about or provided shocking photographic evidence of online. Then you can calmly rejoin Facebook and communicate with friends without your every update being followed by a comment like “Seriously, Dude. Walgreens is just a pharmacy. Stop talking about training rabid bunnies to go after their employees’ junk.”