The Ig Nobel Prizes honor achievements that first make people laugh, and then make them think. The prizes are intended to celebrate the unusual, honor the imaginative — and spur people’s interest in science, medicine, and technology.

Winners were announced and awarded on Thursday night, September 29. The ceremony was webcast live. For more information, check the ceremony page.

PHYSIOLOGY PRIZE: Anna Wilkinson (of the UK), Natalie Sebanz (of NETHERLANDS, HUNGARY, and AUSTRIA), Isabella Mandl (of AUSTRIA) and Ludwig Huber (of AUSTRIA) for their study “No Evidence of Contagious Yawning in the Red-Footed Tortoise.” 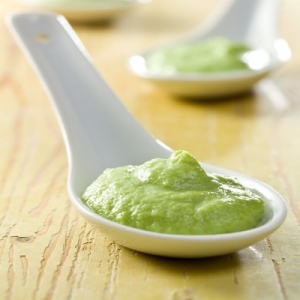 CHEMISTRY PRIZE: Makoto Imai, Naoki Urushihata, Hideki Tanemura, Yukinobu Tajima, Hideaki Goto, Koichiro Mizoguchi and Junichi Murakami of JAPAN, for determining the ideal density of airborne wasabi (pungent horseradish) to awaken sleeping people in case of a fire or other emergency, and for applying this knowledge to invent the wasabi alarm. 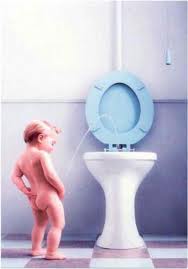 MEDICINE PRIZE: Mirjam Tuk (of THE NETHERLANDS and the UK), Debra Trampe (of THE NETHERLANDS) and Luk Warlop (of BELGIUM). and jointly to Matthew Lewis, Peter Snyder and Robert Feldman (of the USA), Robert Pietrzak, David Darby, and Paul Maruff (of AUSTRALIA) for demonstrating that people make better decisions about some kinds of things — but worse decisions about other kinds of things‚ when they have a strong urge to urinate.

PSYCHOLOGY PRIZE: Karl Halvor Teigen of the University of Oslo, NORWAY, for trying to understand why, in everyday life, people sigh.

LITERATURE PRIZE: John Perry of Stanford University, USA, for his Theory of Structured Procrastination, which says: To be a high achiever, always work on something important, using it as a way to avoid doing something that’s even more important. 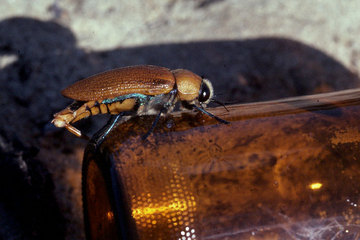 ATTENDING THE CEREMONY: The winners accepted via recorded video.

PEACE PRIZE: Arturas Zuokas, the mayor of Vilnius, LITHUANIA, for demonstrating that the problem of illegally parked luxury cars can be solved by running them over with an armored tank.

PUBLIC SAFETY PRIZE: John Senders of the University of Toronto, CANADA, for conducting a series of safety experiments in which a person drives an automobile on a major highway while a visor repeatedly flaps down over his face, blinding him. 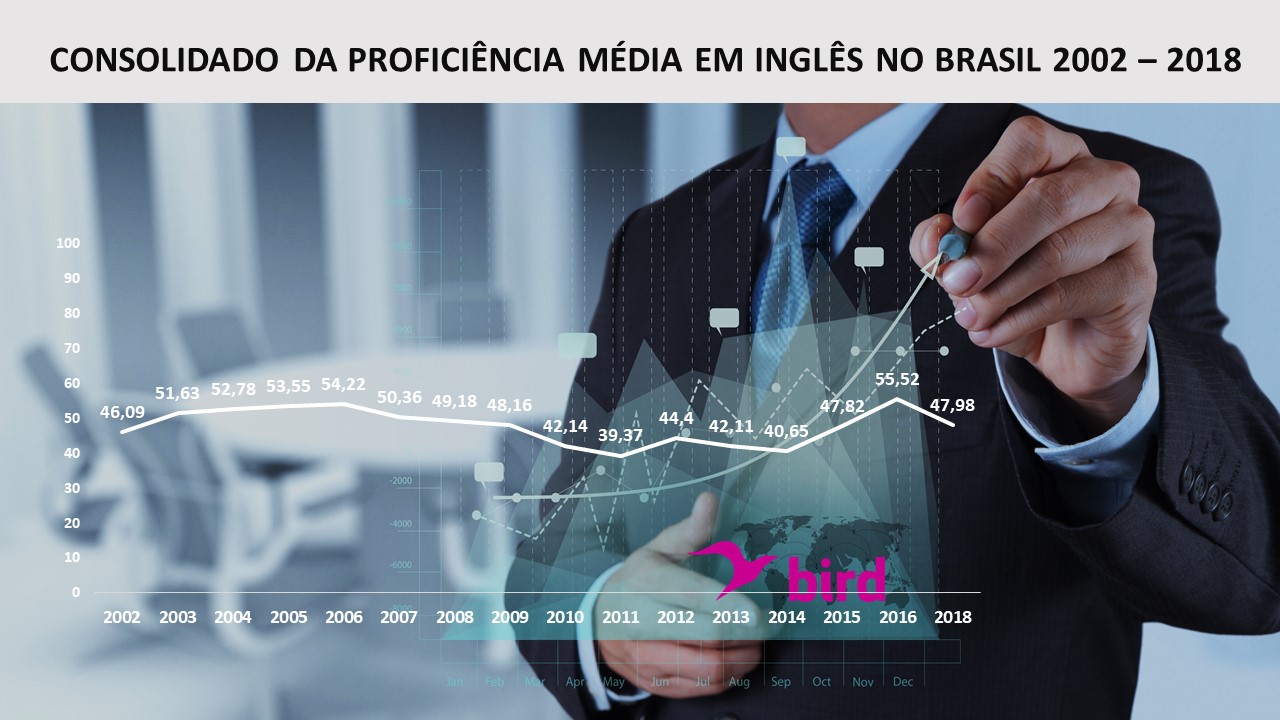