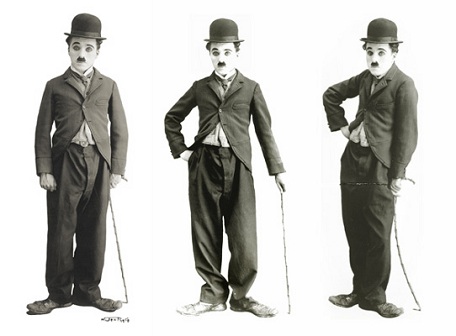 Sir Charles Spencer “Charlie” Chaplin, KBE (16 April 1889 – 25 December 1977) was an English comic actor, film director and composer best known for his work during the silent film era. He became the most famous film star in the world before the end of World War I. Chaplin used mime, slapstick and other visual comedy routines, and continued well into the era of the talkies, though his films decreased in frequency from the end of the 1920s. His most famous role was that of The Tramp, which he first played in the Keystone comedy Kid Auto Races at Venice in 1914. From the April 1914 one-reeler Twenty Minutes of Love onwards he was writing and directing most of his films, by 1916 he was also producing them, and from 1918 he was even composing the music for them. With Mary Pickford, Douglas Fairbanks and D. W. Griffith, he co-founded United Artists in 1919.