Forbes recently updated their annual list for most stressful jobs in America. The list is based off more than 100 criteria ranging from income and growth potential to the degree of competitiveness and physical demands on the job. Check out what jobs made the cut. To compile its annual most- and least-stressful jobs lists, CareerCast relies on data it gathers for two other lists it’s been putting out since 1995, relying on a team of two University of Wisconsin researchers working under the supervision of career book author Les Krantz. The team used to work under the auspices of Dow Jones and in 2009 it moved over to CareerCast, owned by Adicio, a company that makes classified advertising software. It puts out a best- and worst-jobs list every year, ranking 200 jobs according to more than 100 criteria ranging from income and growth potential to the degree of competitiveness to the amount of public contact to physical demands and work conditions like toxic fumes and noise. The team draws its information from the Department of Labor, the Bureau of Labor Statistics, the Census Bureau, trade associations and private survey firms. It does not conduct multiple interviews with workers. Also in 2009, the CareerCast team decided to assemble most- and least-stressful job lists, analyzing the data it gathered for the best and worst jobs list and focusing on just 11 criteria that denote stress or lack thereof, including deadlines, travel, growth potential, compensation, competitiveness, physical demands, hazards, environmental conditions, and risk to one’s life or to others’. (You’ll find more about its methodology here.) 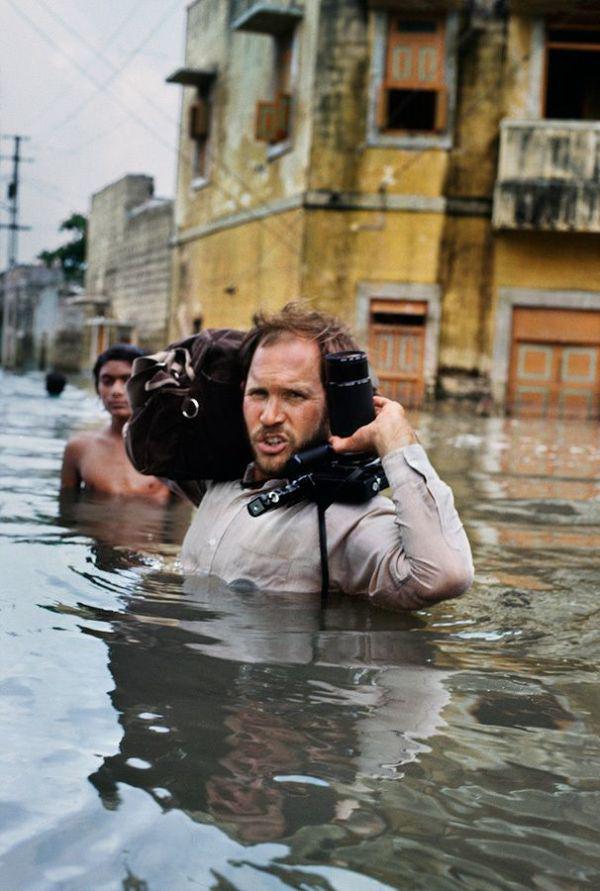 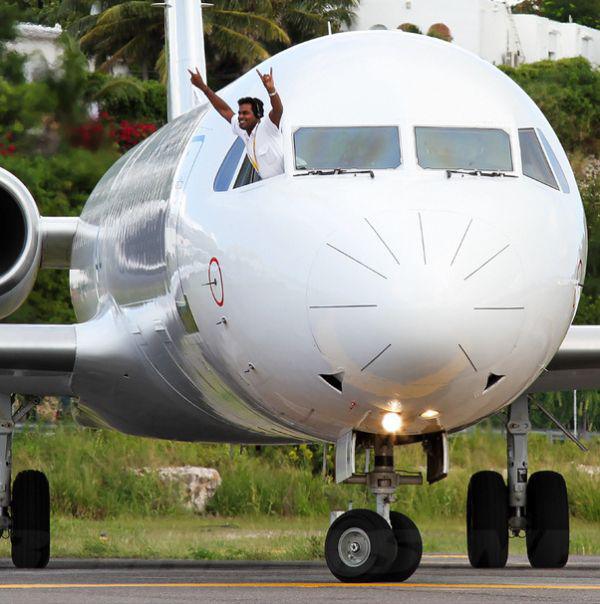