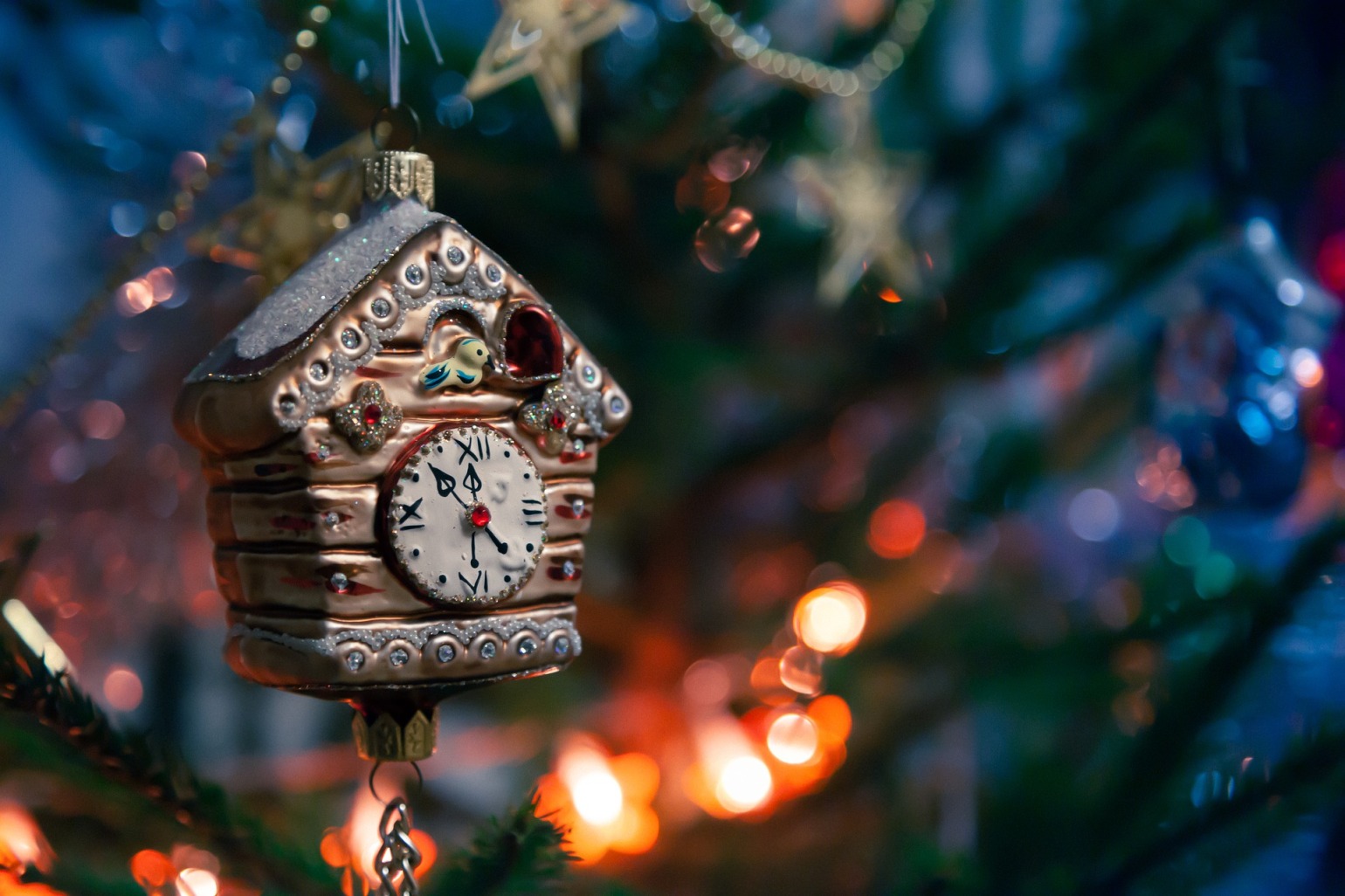 The New Year is the day that marks the time of the beginning of a new calendar year, and is the day on which the year count of the specific calendar used is incremented. For many cultures, the event is celebrated in some manner.

The New Year of the Gregorian calendar, today in worldwide use, falls on 1 January, continuing the practice of the Roman calendar. There are numerous calendars that remain in regional use that calculate the New Year differently.

The order of months in the Roman calendar has been January to December since King Numa Pompilius in about 700 BC, according to Plutarch and Macrobius. According to the Christian tradition, 1 January is the day of the circumcision of Jesus (on the eighth day of his birth), when the name of Jesus was given to him (Luke 2:21).

It was only relatively recently that 1 January became the first day of the year in Western culture. Upto 1751 in England and Wales (and all the British King’s dominions) the new year started on 25 March – Lady Day, one of the four quarter days (the change to 1 January took place in 1600 in Scotland). Since then, 1 January has been the first day of the year. During the Middle Ages several other days were the first (1 March, 25 March, Easter, 1 September, 25 December).

Mark Twain
New Year’s is a harmless annual institution, of no particular use to anybody save as a scapegoat for promiscuous drunks, and friendly calls and humbug resolutions.

Brooks Atkinson
Drop the last year into the silent limbo of the past. Let it go, for it was imperfect, and thank God that it can go.

P. J. O’Rourke
The proper behavior all through the holiday season is to be drunk. This drunkenness culminates on New Year’s Eve, when you get so drunk you kiss the person you’re married to.

James Agate
New Year’s Resolution: To tolerate fools more gladly, provided this does not encourage them to take up more of my time.

Eric Zorn
Making resolutions is a cleansing ritual of self assessment and repentance that demands personal honesty and, ultimately, reinforces humility. Breaking them is part of the cycle.

Oprah Winfrey
Cheers to a New Year and another chance for us to get it right.

Mark Twain
New Year’s Day… now is the accepted time to make your regular annual good resolutions. Next week you can begin paving hell with them as usual.

Judith Crist
Happiness is too many things these days for anyone to wish it on anyone lightly. So let’s just wish each other a bile-less New Year and leave it at that.

Anonymous
Many people look forward to the New Year for a new start on old habits.

Joey Adams
May all your troubles last as long as your New Year’s resolutions!

Anais Nin
I made no resolutions for the New Year. The habit of making plans, of criticizing, sanctioning and molding my life, is too much of a daily event for me.

Oscar Wilde
Good resolutions are simply checks that men draw on a bank where they have no account.

Anonymous
A New Year’s resolution is something that goes in one Year and out the other.

Leonard Bernstein
From New Year’s on the outlook brightens; good humor lost in a mood of failure returns. I resolve to stop complaining.

G. K. Chesterton
The object of a New Year is not that we should have a new year. It is that we should have a new soul and a new nose; new feet, a new backbone, new ears, and new eyes. Unless a particular man made New Year resolutions, he would make no resolutions. Unless a man starts afresh about things, he will certainly do nothing effective. Unless a man starts on the strange assumption that he has never existed before, it is quite certain that he will never exist afterwards. Unless a man be born again, he shall by no means enter into the Kingdom of Heaven.