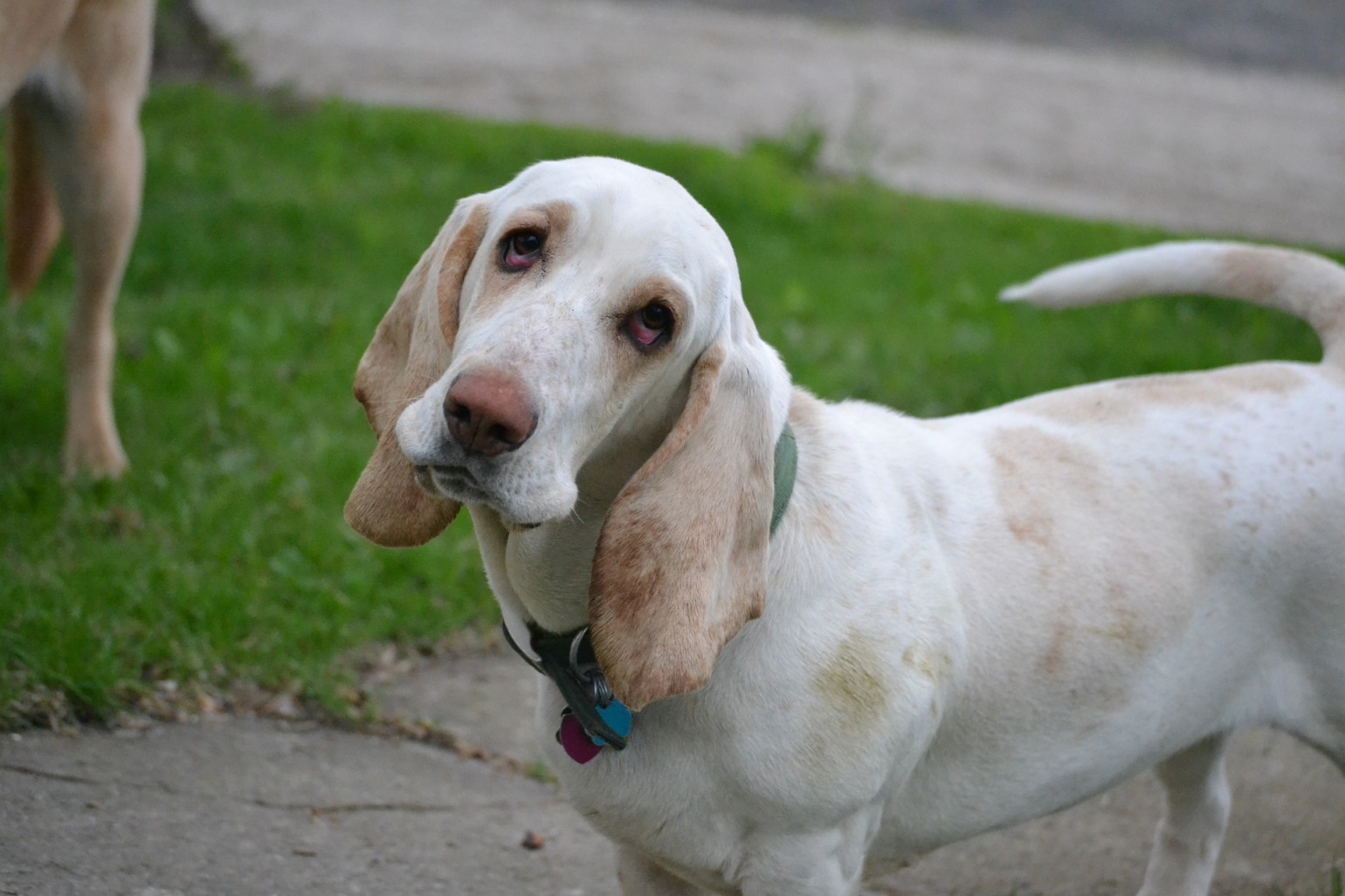 When people hear another person talking to them, they respond not only to what is being said — those consonants and vowels strung together into words and sentences — but also to other features of that speech — the emotional tone and the speaker’s gender, for instance. Now, a report provides some of the first evidence of how dogs also differentiate and process those various components of human speech.

“Although we cannot say how much or in what way dogs understand information in speech from our study, we can say that dogs react to both verbal and speaker-related information and that these components appear to be processed in different areas of the dog’s brain,” says Victoria Ratcliffe of the School of Psychology at the University of Sussex.

Previous studies showed that dogs have hemispheric biases–left brain versus right–when they process the vocalization sounds of other dogs. Ratcliffe and her supervisor David Reby say it was a logical next step to investigate whether dogs show similar biases in response to the information transmitted in human speech. They played speech from either side of the dog so that the sounds entered each of their ears at the same time and with the same amplitude.

If the dog turned to its left, that showed that the information in the sound being played was heard more prominently by the left ear, suggesting that the right hemisphere is more specialized in processing that kind of information.

The researchers did observe general biases in dogs’ responses to particular aspects of human speech. When presented with familiar spoken commands in which the meaningful components of words were made more obvious, dogs showed a left-hemisphere processing bias, as indicated by turning to the right. When the intonation or speaker-related vocal cues were exaggerated instead, dogs showed a significant right-hemisphere bias.

“This is particularly interesting because our results suggest that the processing of speech components in the dog’s brain is divided between the two hemispheres in a way that is actually very similar to the way it is separated in the human brain,” Reby says.

Of course, it doesn’t mean that dogs actually understand everything that we humans might say or that they have a human-like ability of language–far from it. But, says Ratcliffe, these results support the idea that our canine companions are paying attention “not only to who we are and how we say things, but also to what we say.”

All of this should come as good news to many of us dog-loving humans, as we spend considerable time talking to our respective pups already. They might not always understand you, but they really are listening.