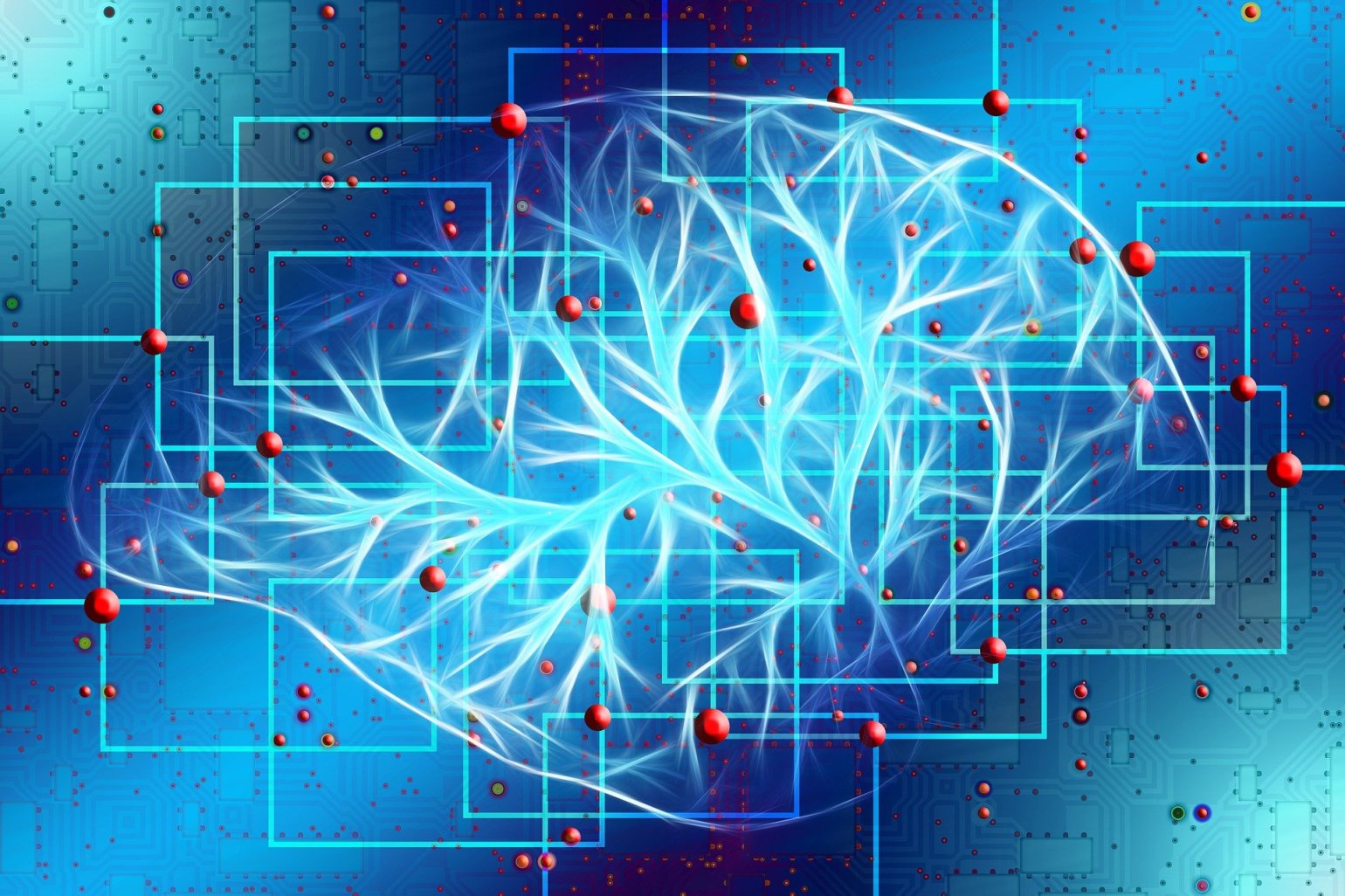 New research reveals that bilingualism has a positive effect on cognition later in life. Findings published in Annals of Neurology, a journal of the American Neurological Association and Child Neurology Society, show that individuals who speak two or more languages, even those who acquired the second language in adulthood, may slow down cognitive decline from aging.

Bilingualism is thought to improve cognition and delay dementia in older adults. While prior research has investigated the impact of learning more than one language, ruling out “reverse causality” has proven difficult. The crucial question is whether people improve their cognitive functions through learning new languages or whether those with better baseline cognitive functions are more likely to become bilingual.

“Our study is the first to examine whether learning a second language impacts cognitive performance later in life while controlling for childhood intelligence,” says lead author Dr. Thomas Bak from the Centre for Cognitive Aging and Cognitive Epidemiology at the University of Edinburgh.

For the current study, researchers relied on data from the Lothian Birth Cohort 1936, composed of 835 native speakers of English who were born and living in the area of Edinburgh, Scotland. The participants were given an intelligence test in 1947 at age 11 years and retested in their early 70s, between 2008 and 2010. Two hundred and sixty two participants reported to be able to communicate in at least one language other than English. Of those, 195 learned the second language before age 18, 65 thereafter.

Findings indicate that those who spoke two or more languages had significantly better cognitive abilities compared to what would be expected from their baseline. The strongest effects were seen in general intelligence and reading. The effects were present in those who acquired their second language early as well as late.

The Lothian Birth Cohort 1936 forms the Disconnected Mind project at the University of Edinburgh, funded by Age UK. The work was undertaken by The University of Edinburgh Centre for Cognitive Ageing and Cognitive Epidemiology, part of the cross council Lifelong Health and Wellbeing Initiative (MR/K026992/1) and has been made possible thanks to funding from the Biotechnology and Biological Sciences Research Council (BBSRC) and Medical Research Council (MRC).

“The Lothian Birth Cohort offers a unique opportunity to study the interaction between bilingualism and cognitive aging, taking into account the cognitive abilities predating the acquisition of a second language” concludes Dr. Bak. “These findings are of considerable practical relevance. Millions of people around the world acquire their second language later in life. Our study shows that bilingualism, even when acquired in adulthood, may benefit the aging brain.”

After reviewing the study, Dr. Alvaro Pascual-Leone, an Associate Editor for Annals of Neurology and Professor of Medicine at Harvard Medical School in Boston, Mass. said, “The epidemiological study by Dr. Bak and colleagues provides an important first step in understanding the impact of learning a second language and the aging brain. This research paves the way for future causal studies of bilingualism and cognitive decline prevention.”

The above story is based on materials provided by Wiley. Note: Materials may be edited for content and length.