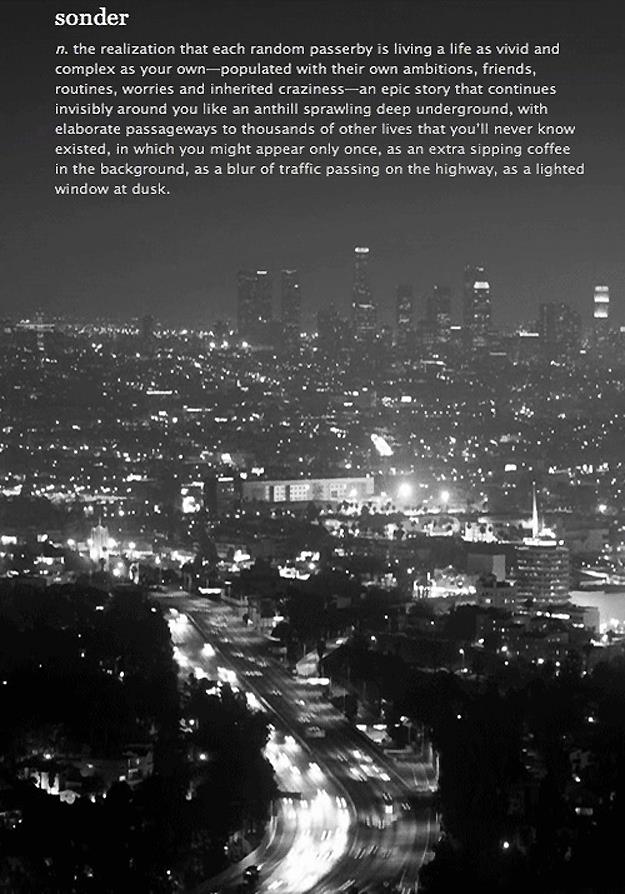 Beauty may be in the eye of the beholder–or the ear of the listener–but when it comes to discerning the most beautiful words in the English language, there’s someobjectivity at play.

Certain sounds make English speakers cringe; moist is a classic example. When said aloud, it can elicit not only irritation, but a negative physical reaction called word aversion. Word aversion is different from word rage, which describes a dislike for a word or phrase based on its meaning or context, rather than its sound. Like, literallyand partner used in a romantic sense are commonly raged-against words, whereasfester and munch are loathed for their unpleasantness.

Some linguists believe that meaning is inextricably linked to sound, so whether or not we enjoy a word is rooted in what the word describes. This could explain whymaggots, phlegm and roaches are among the most hated, while lithe, epiphany and felicity are among the most celebrated. It could also explain why a poll conducted by the British Council, asking English learners to name the most beautiful words in the language, turned up positively charged, but not-so-euphonic results: mother, passion,freedom and fantastic.

Still, certain sounds are more preferred than others–the letters “m” and “l” are seen among many words that are widely considered beautiful. Author Karen Russell describes words with letter “l,” such as liminal, as having a pleasant, watery sound.

Because poets are the best-versed diction connoisseurs we could think of, we teamed up with Poetry Foundation to ask a handful to weigh in on the words they believe are the most beautiful.

Whether for their pleasant sounds or their resounding meanings, these five words were selected by five poets as the most beautiful in the English language:

The most beautiful words in English have to be the shortest. These are words we barely perceive; that occur as entities, rather than machines of sense. A is no more than a letter, approaching the confusing self-sameness of an image or random mark. I choose this famous short word because it refers to a quality things have, in being among others, or, peculiarly, not among: A is to say, “It is one of them,” or, simply, “It is one.” As where a feather clings to a bottle of oil in one of my favorite novels: “a” feather, “a” bottle, “a” life.

Belittle is my favorite word this week, mainly because it provides an instance of the act it refers to, being a belittling term for finding fault with something. It denotes the kind of criticism that makes something smaller than it really is, the work of spiteful, envious minds. And if that isn’t enough to make it endearing, it is an American coinage, appearing first in Webster’s, and is adopted by the English only after being rejected by them as a barbarism. First they belittled belittle, and then they embraced it. A suspenseful story with a happy ending.

In poetry, because every word must count, each word gets, what Gregory Corso once called, “the beauty shot.” When I asked my wife Connie Lewallen what word she considered the most beautiful, she answered quickly, Dusk. At first, I misheard her to have said Dust, probably because, just a few days before, I had started a poem “Late snow dusts New York hurrah…” Later, Connie and I agreed that garage is also a very beautiful word, right up there with that old chestnut cellar door. This proceeds ad infinitum. But for now, let’s go with Connie’s Dusk.

In the various languages I’ve come to know, there’s nothing like the English ever.Never is easy to find: nunca in Spanish, nikdy in Czech. It’s a necessary fist of a word, a way to end a conversation. Ever is the eccentric hand that keeps gesturing, that doesn’t care if it sounds emotional: Would you ever consider moving in with me… ever think you might… It can mean once, or mean always. It can speak to a shared history. As ever… I’ve signed off jauntily on emails to friends. It’s a reason for writing poetry. I get to mess around with ever.